Skip to content
Notice: Undefined offset: 166 in /home/rjixwo8gtbmz/public_html/wp-includes/nav-menu-template.php on line 211 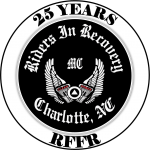 Robert Chase Gamble MONROE – Robert Chase Gamble, of Monroe, NC (formerly of Charlotte and Asheville) passed away at home surrounded by his family, after a lengthy illness on October 27, 2014. He was born in Asheville on October 12, 1940, son of the late Thomas and Josephine Gamble. Due to their early deaths, he was reared by his late grandparents, T.A. and Thelma Gamble. He was preceded in death by his first wife, Belinda Love Gamble, and his sister, Eleanor Gamble Lamothe. Bob is survived by his wife, Sarah Shoaf Gamble; son, Derek Chase Gamble of Greensboro; daughter, Tracey Gamble Mahoney and husband, William R. Mahoney III of Providence, RI; sister, Marguerite Cohen of Royal Palm Beach, FL; granddaughters, Lyndsey Gamble, Caroline and Maggie Mahoney. He graduated from Lee Edwards High School in Asheville and went on to serve in the US Army. He then attended Western Carolina University and graduated with a business degree from the University of North Carolina at Chapel Hill. Bob extended his education with the Masters Program at the University of Pennsylvania/Wharton School of Business. His career was in financial services and he began as a stockbroker with McCarley & Co. in Asheville. After moving to Charlotte in 1970, he worked with Interstate Securities, Wheat First Securities and J.C. Bradford Company, where he became Branch Manager. He later became a wholesale representative for various mutual fund and securities companies. After retirement, he worked for substance abuse agencies such as SAIL and CDS. In Charlotte, Bob was a member of Carmel Baptist Church and was a charter member of Sardis Baptist Church. In Monroe, he was a member of Central Methodist Church. He was a member of the Mason’s and Shriners International (Oasis Temple). When his children were young he was active in Charlotte Youth Sports organizations. In addition, Bob was an active member of Alcoholics Anonymous where he recently celebrated 25 years of sobriety. He was the proud founder of the Riders in Recovery Motorcycle Club. His hobbies included travel, golf, music, shagging, trumpet and other musical instruments, motorcycles, “tinkering” with gadgets and his beloved Tarheels. The family would like to sincerely thank Hospice & Palliative Care Charlotte Region, for their quick and compassionate care. Memorials may be directed to Hospice at 1420 East Seventh Street, Charlotte, NC 28204 or online at donatehospice.org. A service will be held at Central Methodist Church, 801 S. Hayne Street, Monroe, NC on October 30th, at 11:00. The family welcomes family and friends to a visitation before the service at 10:00. T.H. Robertson Funeral & Cremation Service in Charlotte is providing care for the family.

For a full obituary and to offer condolences, please visitwww.throbertson.com.

No comments to show. 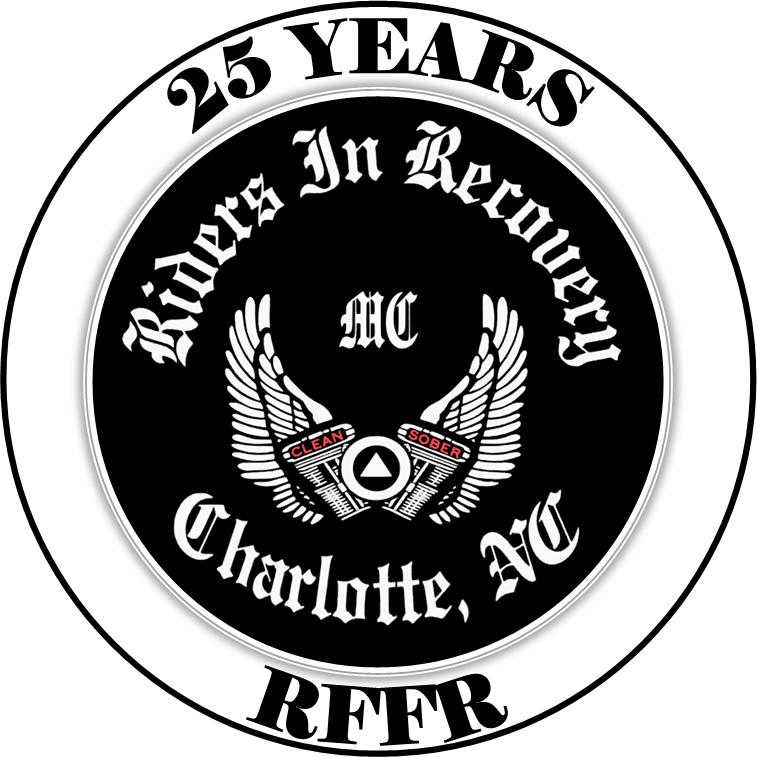 May not be used without permission.

The name Riders In Recovery in all variations and all accompanying artwork are and have been Copyrighted
since7-18-97. Copyright Registration No. VA 717-942, VA 717-943